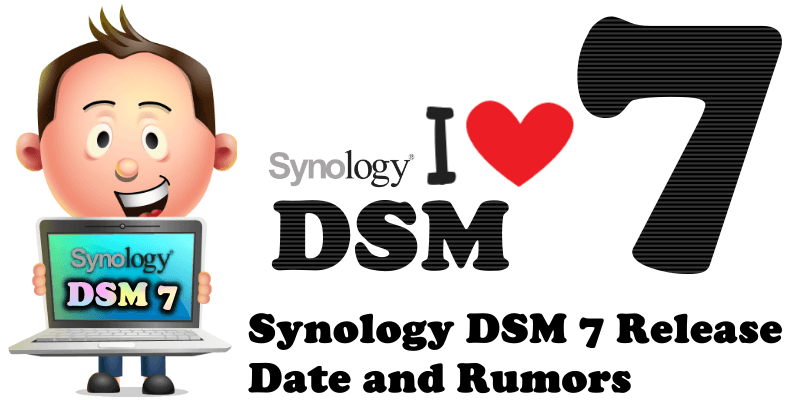 In 2020 Synology will be turning 20. Right now, it has more than 6 million devices worldwide, having accumulated nearly 150 million DSM downloads. DSM, Synology’s operating system, has a simple, intuitive and user-friendly design which is one of the reasons it has been favored by users. The DSM upgrade to 7.0 not only welcomes the redesign of the interface of hierarchical structure so that users can find the device more easily manageable, but also significantly improves the execution speed of applications. On September 3rd, 2019 there will be a Synology event in Berlin where there will be a lot of talk about DSM 7.0 and all the new Synology devices that are being released next year. For now, what exactly do we know about DSM 7.0? (This article will be updated regularly).

The Synology NAS DSM system software has always had simple, convenient and intuitive features, allowing administrators/users to easily complete NAS settings and management. Now with the new DSM 7.0 version, there have been many changes from appearance to internal functions. Once you enter DSM 7.0, you can instantly discover the default background image, menu, and even the changes to the application icons, which is the easiest change to spot. When you click on the app, you can also notice that the execution/response speed is significantly faster. In addition, multiple functional designs or menus have been redesigned and arranged, such as disk management, and managers who may be familiar with the past design can quickly find relevant devices in menus such as storage areas, disk arrays and hard disks. Now that the new version is changed to a hierarchical project presentation, it is easy to find the device for management. Every app will now show its execution and response speed.

In response to the fast-growing use of the SSD cache application, Synology has significantly updated DSM support for SSD cache. The new SSD cache recommendation will analyze I/O mode in a more precise manner, providing users with the most cost-effective SSD based on actual usage & capacity. There’s also support for locking relay data to SSDs to significantly improve system operation efficiency involving cold relay data.

The App shows all NAS-Resources and power consumption/usage. It can be centralized/observed by Synology Cloud and contains visual monitoring for multiple aspects. Active Insight allows users to centrally monitor all managed Synology NAS resources and performance status through the cloud. When the server is in an abnormal state, it will not only proactively issue an alert, but also provide detailed operational advice. When the hard disk in the NAS is in an irregular operation, the user can be notified in advance to prevent data loss.

Hybrid Share Synology has previously launched its own public cloud service C2. Currently, nearly 30,000 users worldwide are using it as a cloud backup. Synology has further extended it to the production environment and launched the original hybrid cloud storage and file sharing service Hybrid Share. To share, just use the local NAS to mount Hybrid Share to quickly expand the storage space; this can not only save a lot of time when building a hard disk, but can also add some commonly used files on the local NAS as a cache. In addition to this, when a file is lost or there is a problem with the server, you can use the automatic cloud backup in DSM to quickly restore system settings on the NAS or mount the same Hybrid Share file synchronization and sharing at different sites, greatly reducing the external frequency during transmission. Great demand. Synology Hybrid Share combines with its own C2 public cloud service to create a more flexible and convenient hybrid cloud storage solution for users.

Synology used to use Photo Station and Moments as two photo management suites. The Group’s integration of these two kits introduced the new Synology Photos, which is more convenient for both high-demand and general users. Whether it’s uploading, smart sorting, management, search or sharing, collaborative photo albums etc., the user-friendly and convenient features can satisfy both general users and professional photographers. 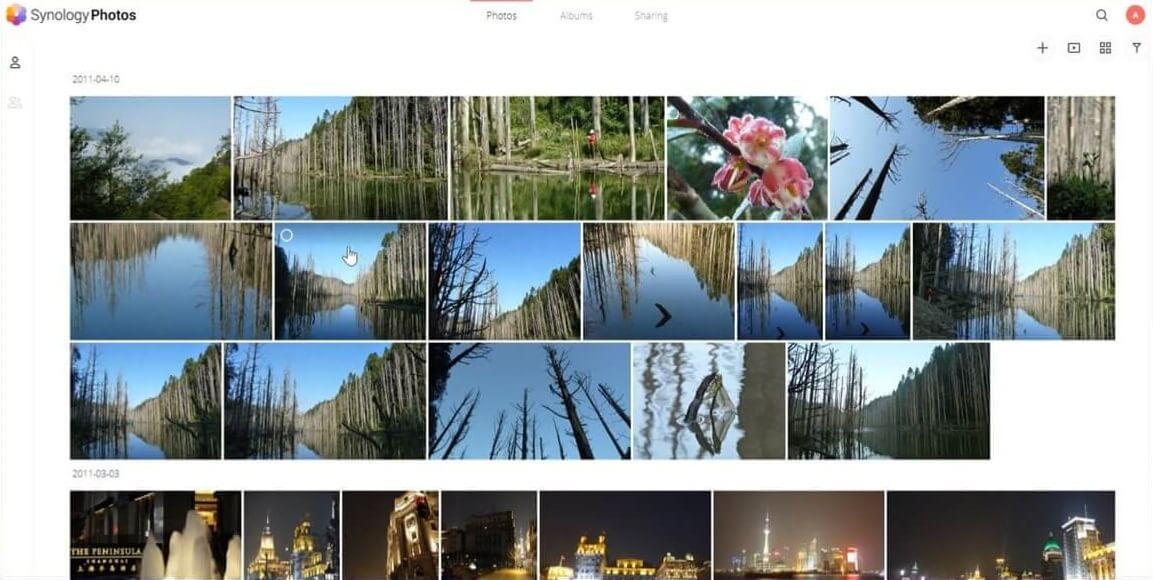 Report Bugs Button on DSM homepage. As you can see in the image below, DSM 7.0 have new home button “Report Bugs”. 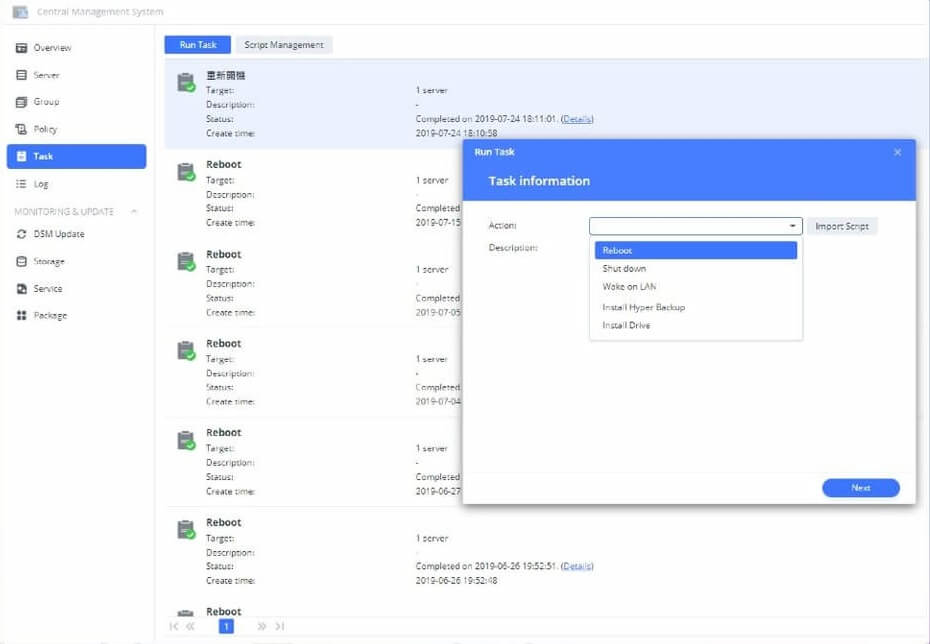 New icons. As you can see in the screenshot below, Package Center, File Station and Control Panel have new icon looks. 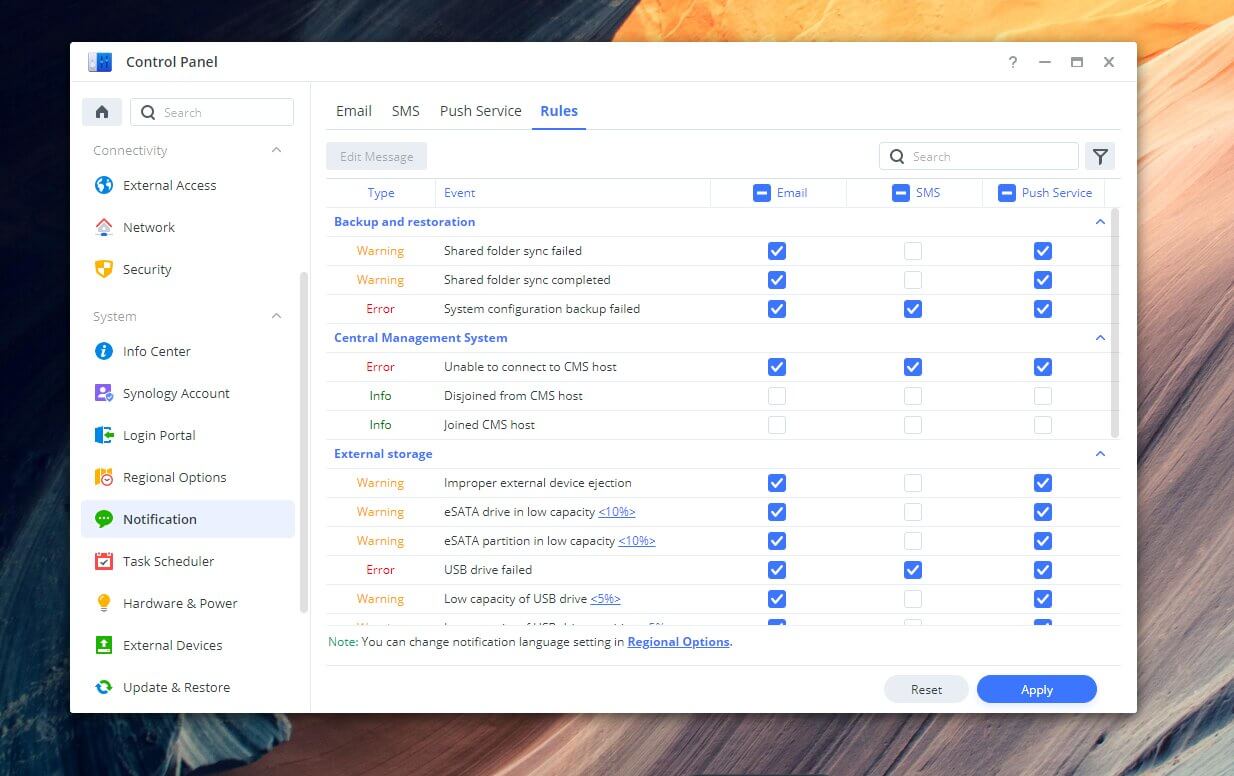 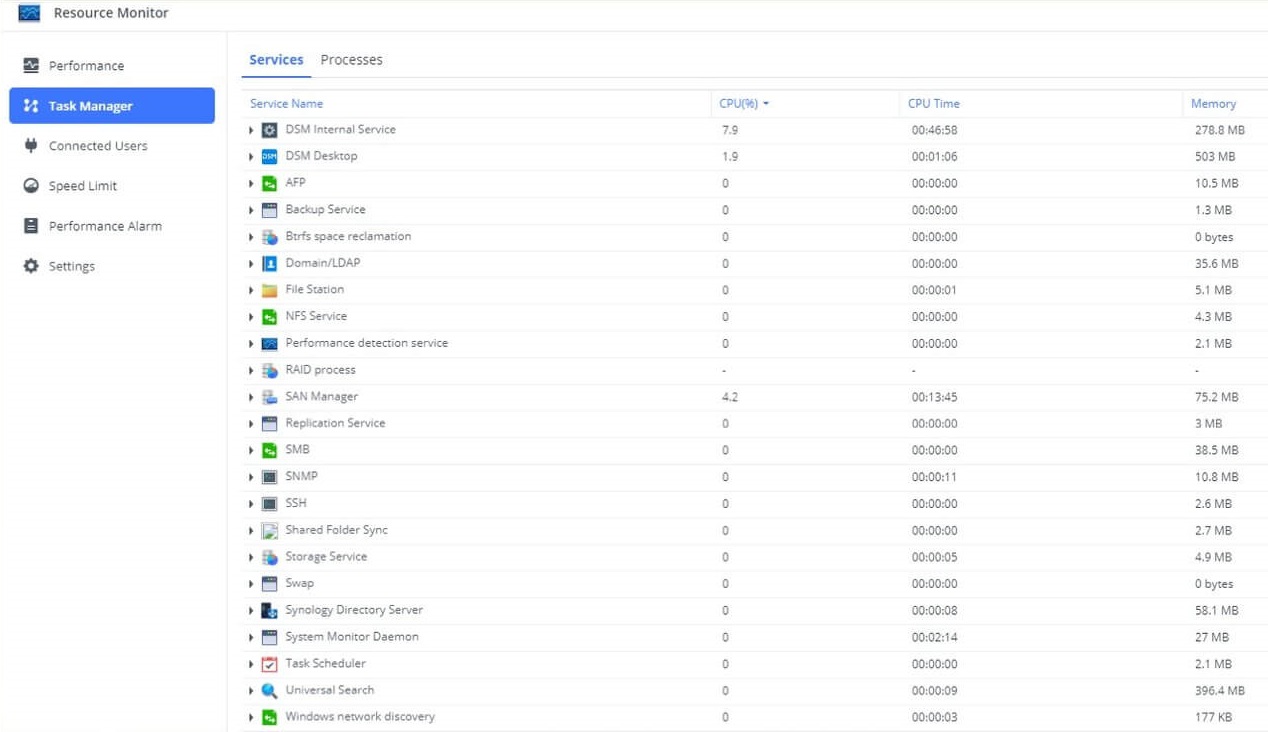 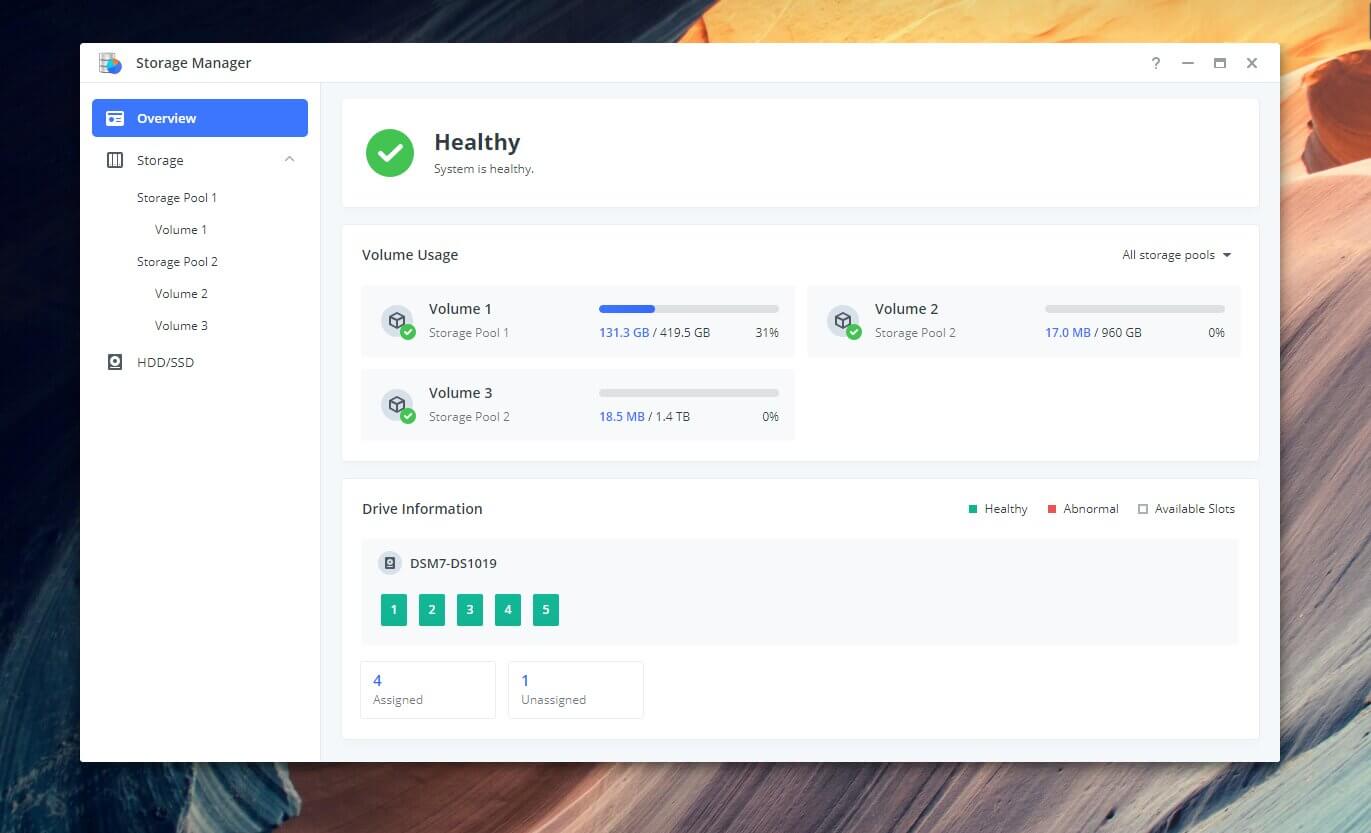 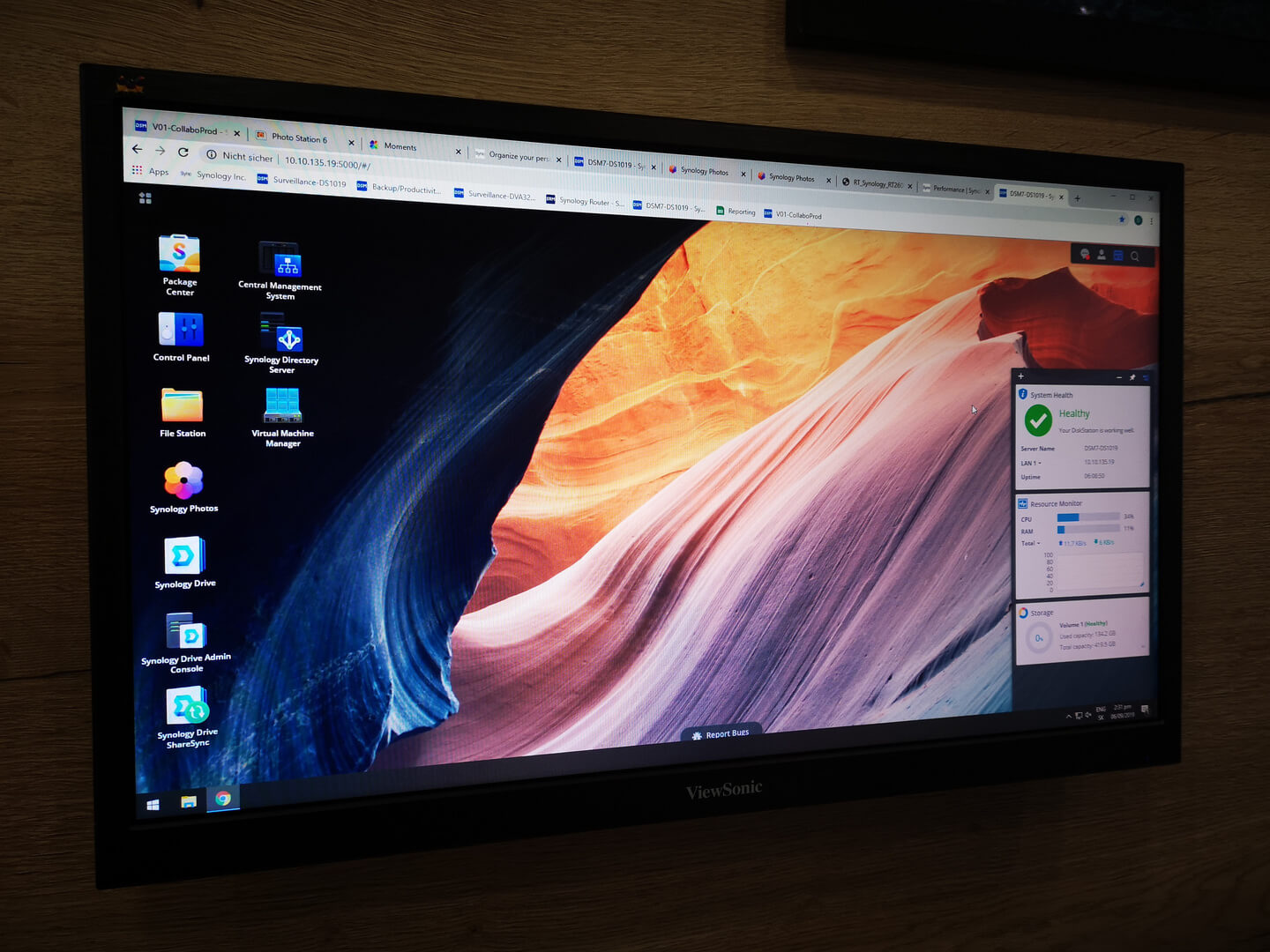 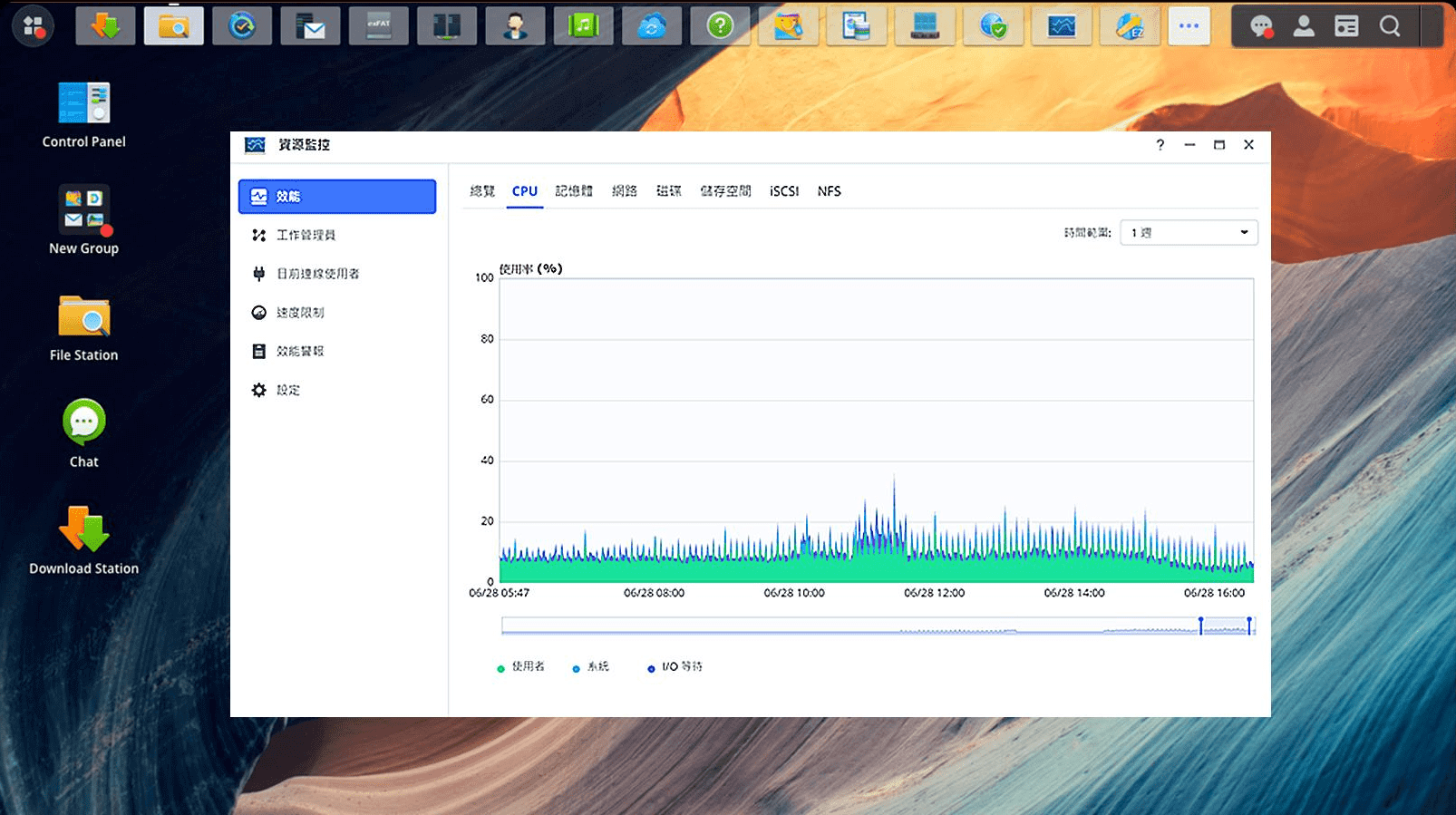 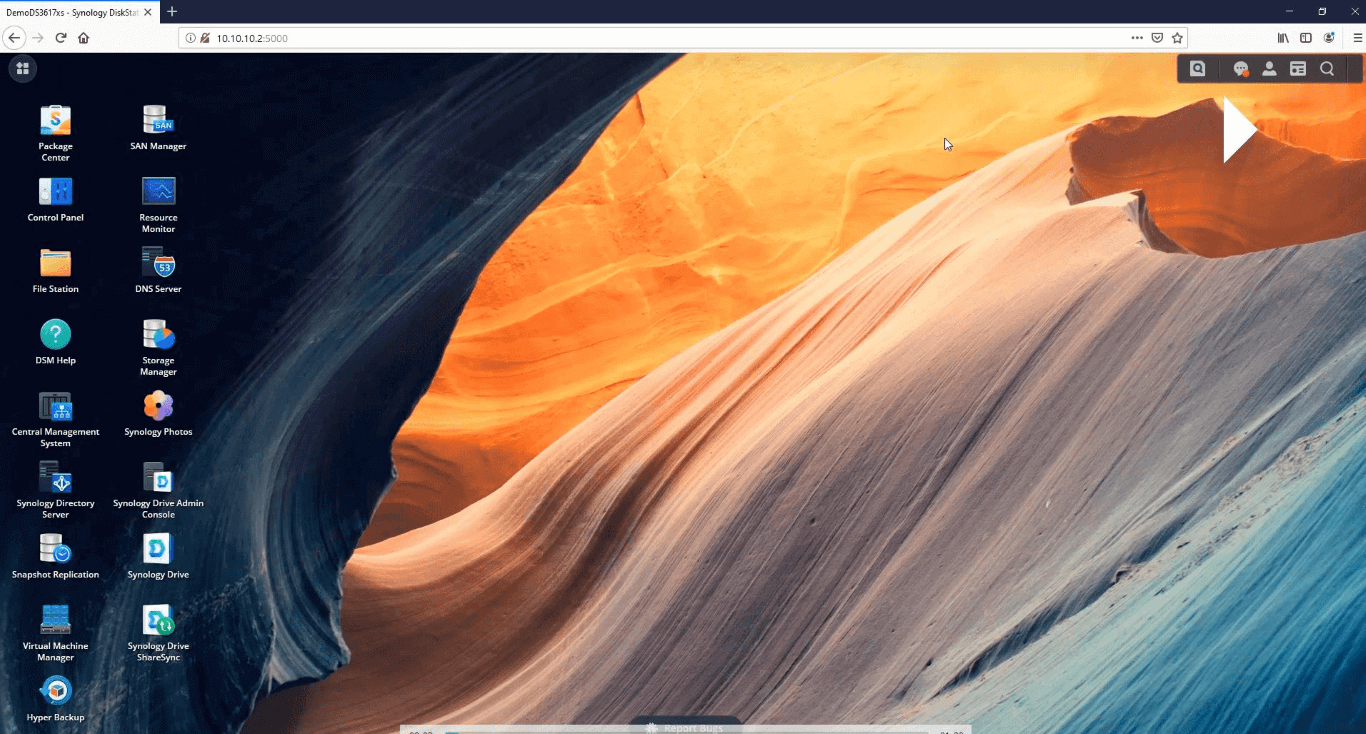 If you are using VMWare vSphere with a Synology NAS, you should like the following application. The manufacturer has developed an application, Synology Storage Console , which behaves like an extension in vSphere. This makes it possible to manage everything from a single interface (VM and storage), in vSphere. 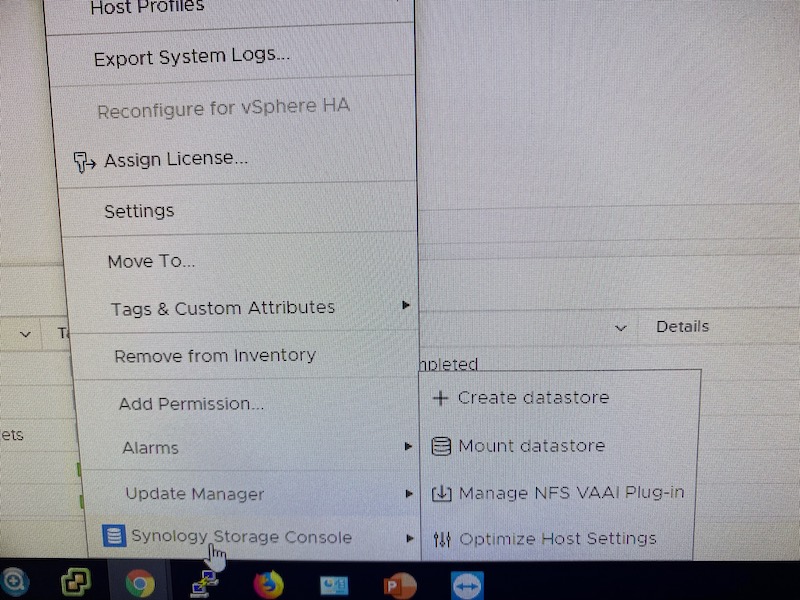 Drive Client: Synology announced an evolution in the Drive Client with the upcoming of On-demand Sync 2.0 (synchronization on demand, access to all files via the client, no need to configure synchronization, choice of folders to keep locally).
Synology Drive Admin Console is also evolving with the advent of creating sharing rules , password and mandatory expiration date when sharing, new logs to facilitate auditing.
Synology C2: It will now be possible to take advantage of Synology C2 when you want to share the file (or large file) with someone outside the company, with Synology Drive. The goal is to preserve the bandwidth.
DS Cam: will benefit from improvements in performance (hardware acceleration on iOS / Android and fast forward with keyframe) and the addition of small features like quick actions, adjusting the interface to your phone or taking it into action.

Active Insight is a dedicated web portal (accessible from anywhere) that works with Synology NAS only. A mobile application will also be there. 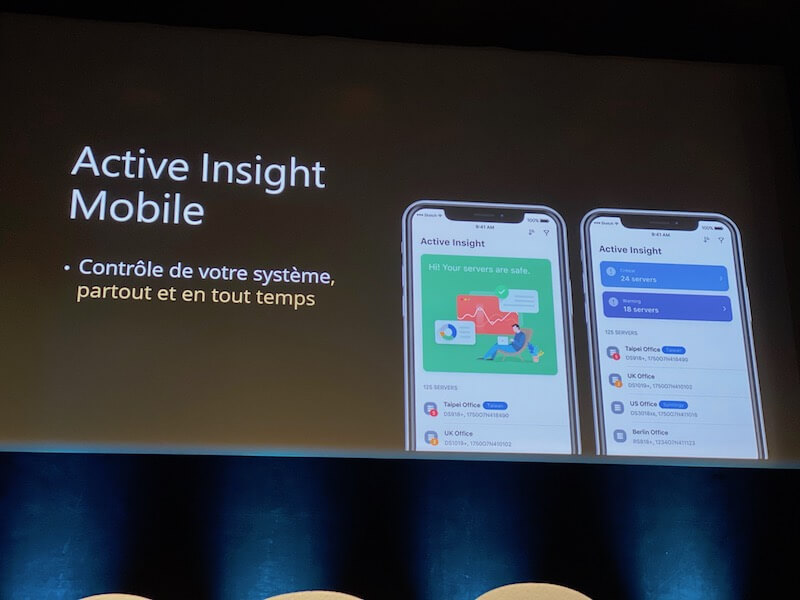 New information about DSM 7.0 Synology: DSM 7.0 Getting Very Close! Are You Ready?

Synology will release DSM 7.0 BETA in the first quarter, Q1 of 2020. The seventh generation of DSM must last at least five years.

My intuition was correct Registration for DSM 7.0 beta testing is open.

7 days have passed. There are still 7 days until January 14, 2020. After this date, Synology will contact the lucky Beta-Testers for DSM 7.0 Preview.

🧡 Please Support My Work With a PayPal Donation.