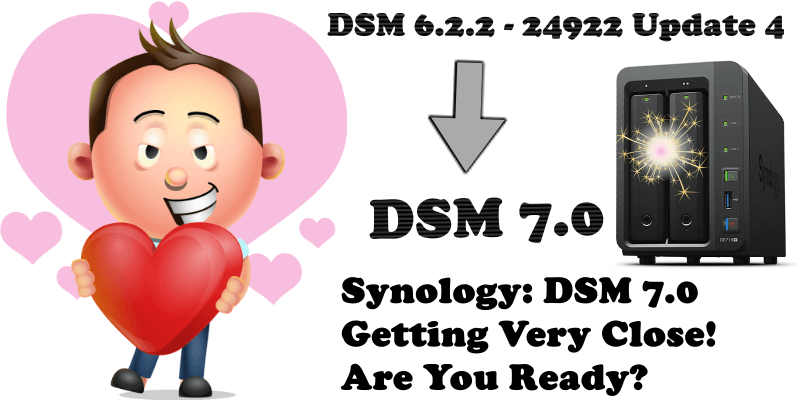 More than 70 days have passed since the last Synology DSM update, DSM 6.2.2-24922 Update 3. It would appear that the next update, which is called DSM 6.2.2-24922 Update 4, is almost ready and will be released before the end of November this year (2019). DSM 6.2.2-24922 Update 4 should correct the problem created with SSL certificates giving the error message SEC_ERROR_REVOKED_CERTIFICATE. Cynthia is a part of the Synology Staff and an extremely active member in the official Synology forum. She is always ready to help with whatever she can in the forum. I immortalized this screenshot from the official Synology Community forum where Cynthia gives us an important update.