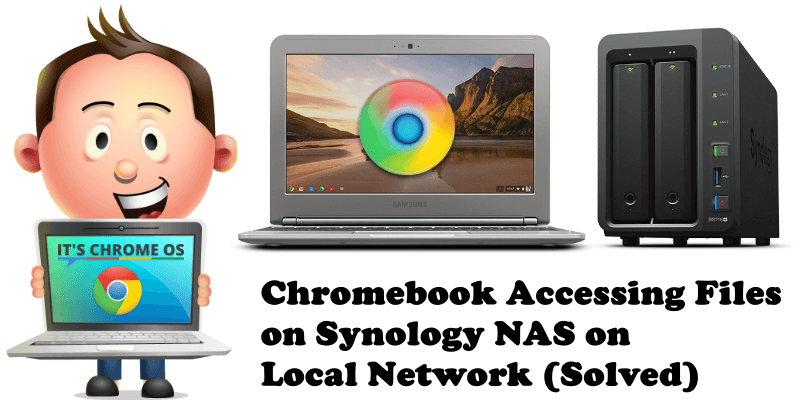 What is Chromebook? Chromebook is a laptop, desktop or tablet running the Linux-based Chrome OS as its operating system. The devices are primarily used to perform a variety of tasks using the Google Chrome browser, with most applications and data residing in the cloud rather than on the machine itself. All Chromebooks released since late … Read more about Chromebook Accessing Files on Synology NAS on Local Network (Solved)

Made with 🧡 by Marius Bogdan Lixandru. This blog has been proudly hosted from home on Synology NAS since January 2019. 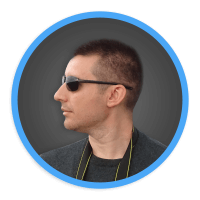