Filled with emotion, you have unboxed your new Synology NAS. You’ve prepared your new disks and are trying to install the DSM operating system. But your disks are not recognized or detected…  It doesn’t matter whether you have HDD or SSD disks installed because you too might find yourself dealing with this problems. In this … Read more Synology: HDD/SSD is Not Detected/Recognized 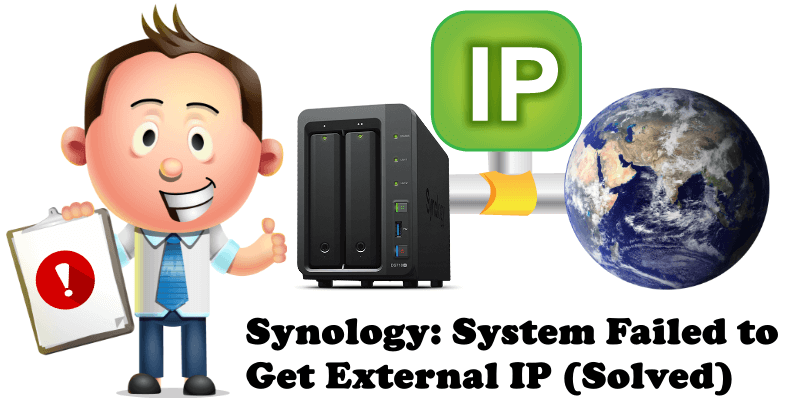 Have you ever woken up in the morning and opened the Log Center in your Synology DSM and found an error that said: System failed to get External IP? Why does this error appear? What is the direct cause and how do you replicate it? After several tests, I came up with the solution. I’m … Read more Synology: System Failed to Get External IP (Solved)

Pi-Hole is a Linux network-level advertisement and Internet tracker blocking application which acts as a DNS sinkhole (and, optionally, a DHCP server), intended for use on a private network. What is a DNS sinkhole? A DNS sinkhole, also known as a sinkhole server, Internet sinkhole, or Blackhole DNS is a DNS server that gives out … Read more How to Install Pi-Hole on Your Synology NAS 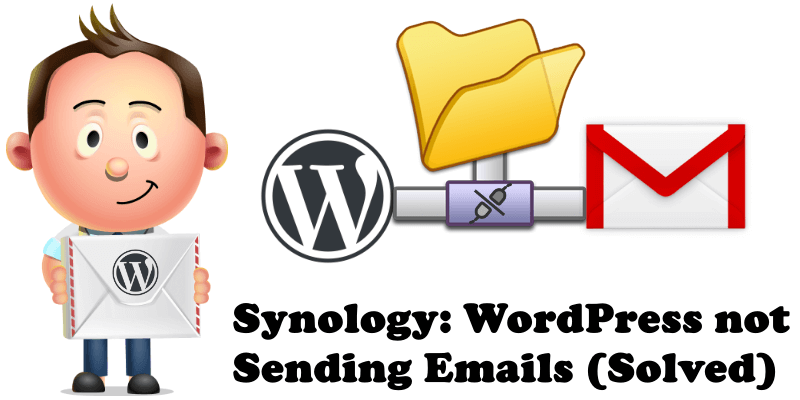 Say you have a whole bunch of copies of the exact same files all over the place on your Synology NAS disks – how can you find them all and delete them? After copying and organizing my files a bit, I found out that I had multiple copies of the same files, pictures, videos etc… … Read more How to Find Duplicate Files on Synology NAS?

Made with ❤ by Marius Bogdan Lixandru. This blog has been proudly hosted from home on Synology NAS DS718+ since January 2019. 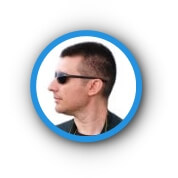