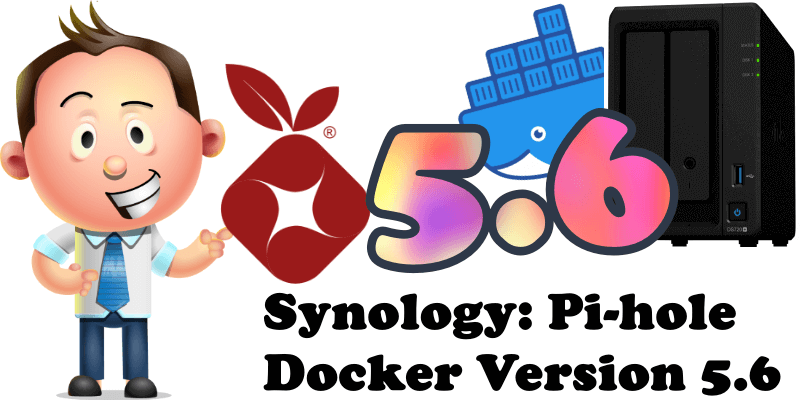 At the beginning of October 2021 Pi-hole released version 5.5 of their product and today, less than a month later, another version 5.6 was released to the public which you can install for free on your Synology NAS using my handy guide. Pi-hole is a Linux network-level advertisement and Internet tracker blocking application which acts as a DNS sinkhole, and optionally a DHCP server, intended for use on a private network.

How to Update Pi-hole to Version 5.6