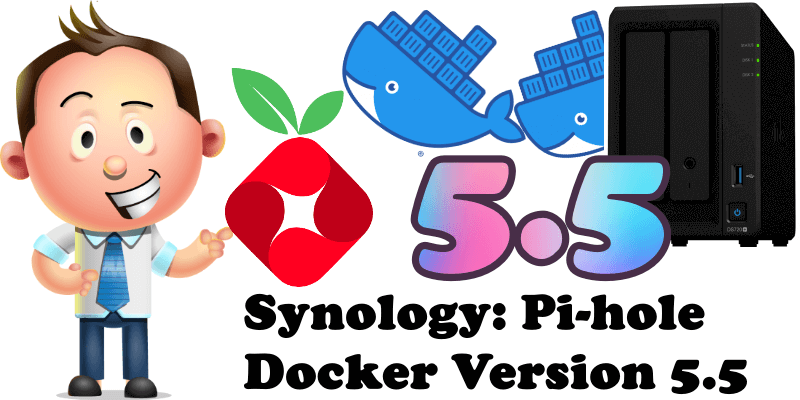 In September 2021 Pi-hole released version 5.4 of their product and today, less than a month later, another version 5.5 was released to the public which you can install for free on your Synology NAS using my handy guide. Pi-hole is a Linux network-level advertisement and Internet tracker blocking application which acts as a DNS sinkhole, and optionally a DHCP server, intended for use on a private network.

How to Update Pi-hole to Version 5.5

No one likes to feel like they’re just another part of some secret algorithm, another cog in the advertising wheel. This is why mariushosting doesn’t have ADS, COOKIES, POP-UPs, Amazon AFFILIATE LINKS or any TRACKING CODE on it. You are 100% safe when you visit mariushosting.