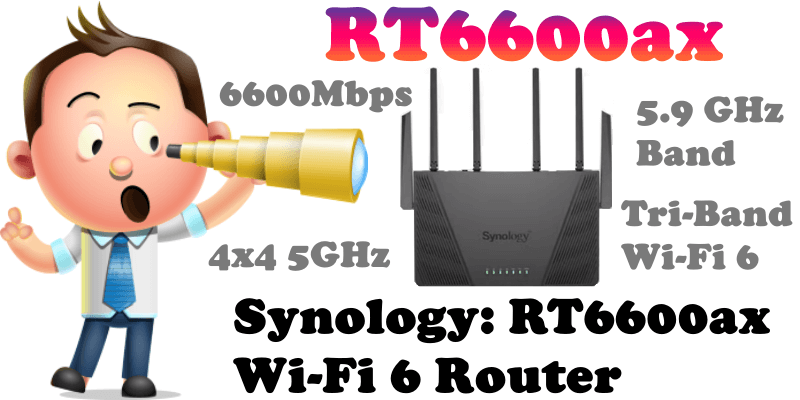 The news everybody has been waiting for is here: a new Synology router is coming out next year! The RT6600ax Synology Router has just been announced today during Synology’s annual event, 2022 and Beyond. The RT6600ax was referred to as one of the ‘major upgrades’ to Synology’s hardware with a sneak pic at the new router’s design being provided. 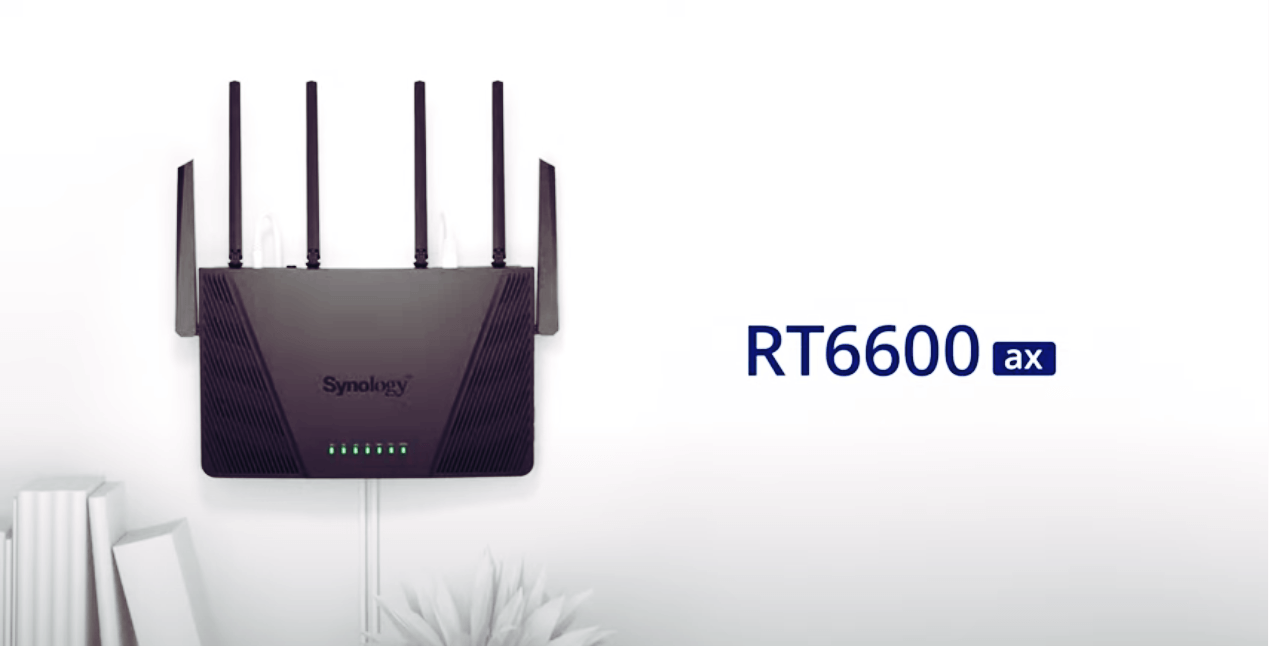 The RT6600ax router marks the start of the Wi-Fi 6 era for Synology and represents a great leap forward in software capabilities as the upcoming device will support the 5.9 GHz band from the get-go. The RT6600ax is the ideal router for Wi-Fi heavy environments densely populated with connected devices as it allows for more connections at the same time.

For now, little else is known about the specifics of the new router, and the release date provided during the annual event is vague: 2022. But considering SRM 1.3 is also coming out in the first part of 2022, we can expect the RT6600ax to be released around the same time.

What We Know So Far About The RT6600ax Synology Router