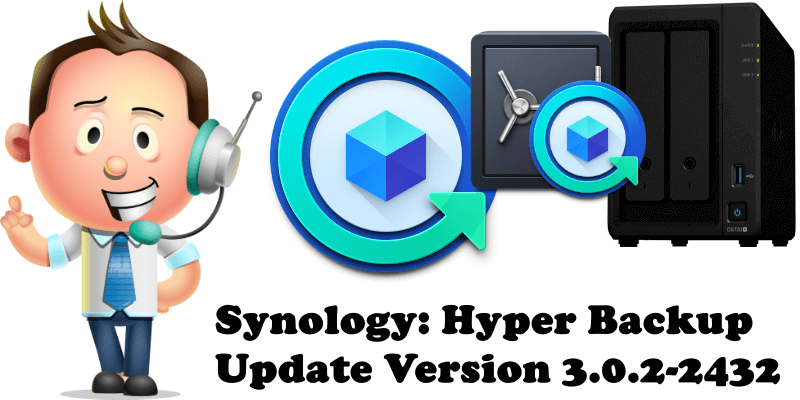 A few days ago Synology released a new Hyper Backup version number 3.0.2-2432 after they found and fixed different issues. Hyper Backup helps you back up data and LUNs, and retains multiple data backup versions to keep important information handy and easy to track. Hyper Backup also makes restoring data and LUNs simple and straightforward. If the update is available in your country, it should also be available for automatic download in your DSM Package Center in the next days/weeks. If you, like me, don’t want to wait for the automatic package update in Package Center, you can manually download the new Hyper Backup version from the link below. 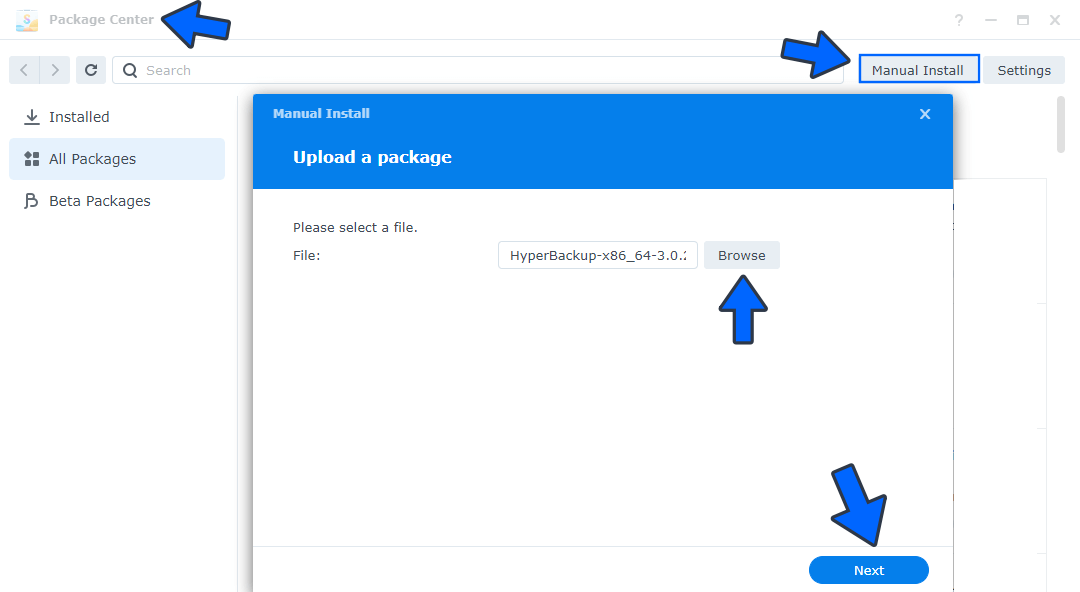