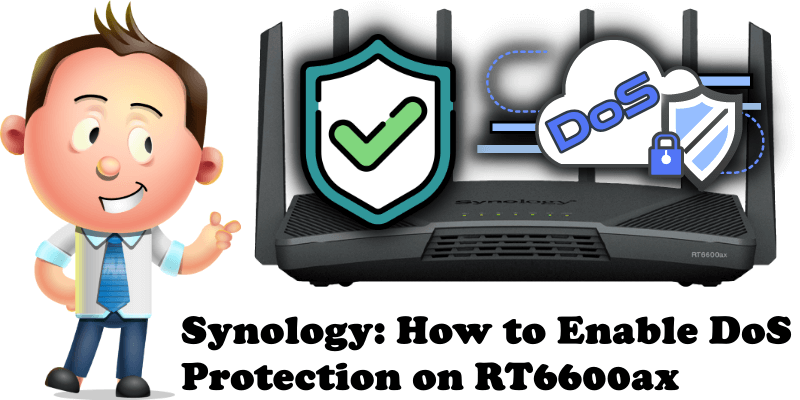 DoS (Denial of Service) attacks bombard a computer system with numerous requests exceeding the target’s capability. The attacked computer may miss important data/service requests (e.g. email messages) from outside, and suffer from limited Internet bandwidth and system resources. Denial of service is typically accomplished by flooding the targeted machine or resource, in this case the RT6600ax router and the Synology NAS device with superfluous requests in an attempt to overload systems and prevent some or all legitimate requests from being fulfilled. In this step by step guide I will show you how to enable DoS protection on your RT6600ax router. 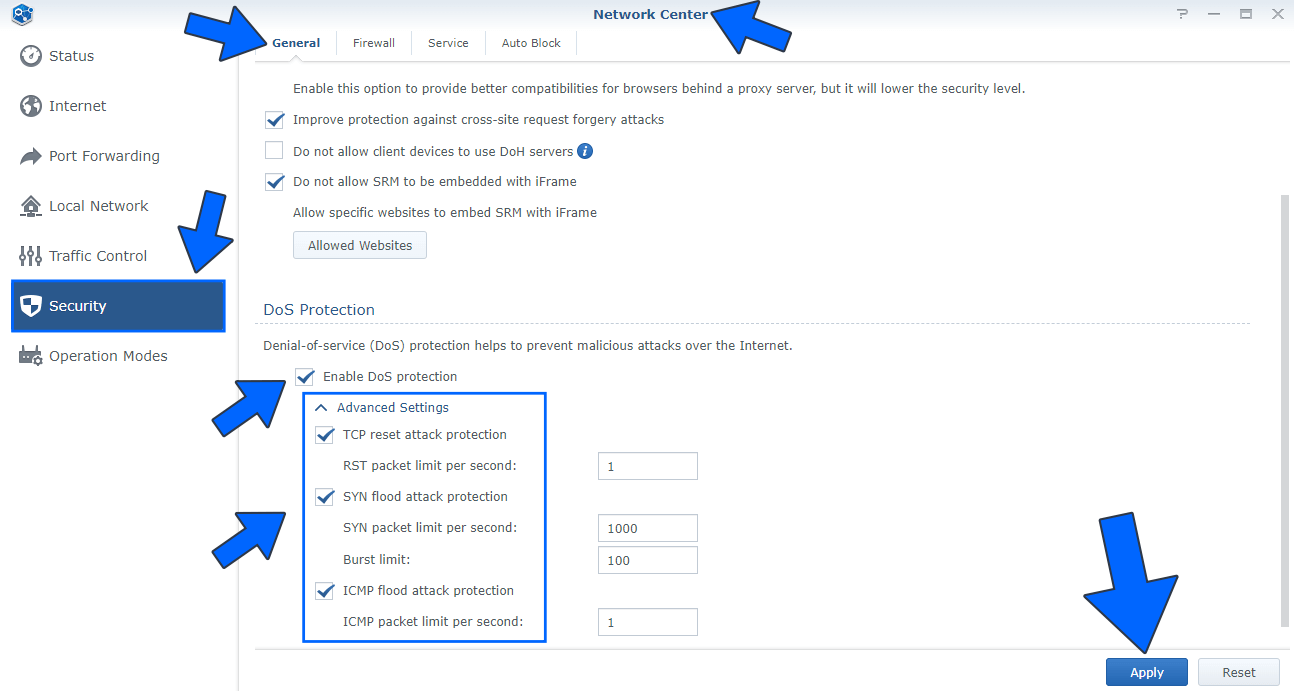 DoS: Short for Denial of Service attack, a type of attack on a network that is designed to bring the network to its knees by flooding it with useless traffic. Many DoS attacks, such as the Ping of Death and Teardrop attacks, exploit limitations in the TCP/IP protocols. For all known DoS attacks, there are software fixes that system administrators can install to limit the damage caused by the attacks. But, like viruses, new DoS attacks are constantly being dreamed up by hackers.

DDoS: In a DDoS attack the incoming traffic flooding the victim originates from many different sources – potentially hundreds of thousands or more. This effectively makes it impossible to stop the attack simply by blocking a single IP address; plus, it is very difficult to distinguish legitimate user traffic from attack traffic when spread across so many points of origin.