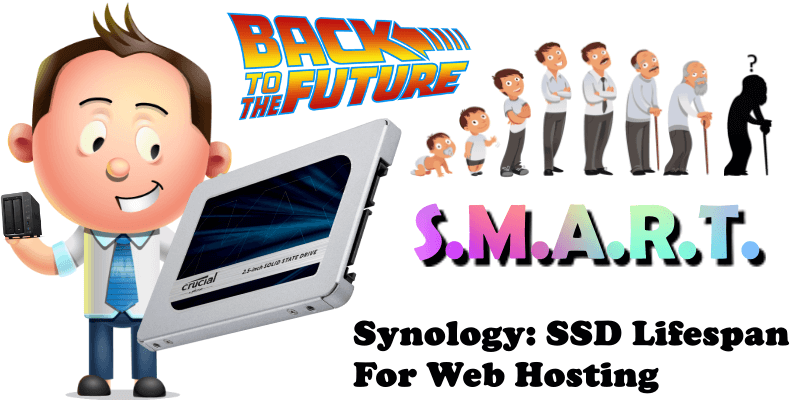 I have just celebrated the first anniversary of mariushosting and, after a year has passed, I want to share with you some info on my SSD disks. After just one year of non-stop operating, i.e. being active for web-hosting 24/7, the average lifespan of my SSD disks, according to the Synology Storage Manager, has decreased from 100% to 92%. The estimated lifespan of my SSD disks is generated by the S.M.A.R.T. attribute (Percent_Lifetime_Remain). S.M.A.R.T. tests, detects and reports various indicators regarding a drive’s reliability. 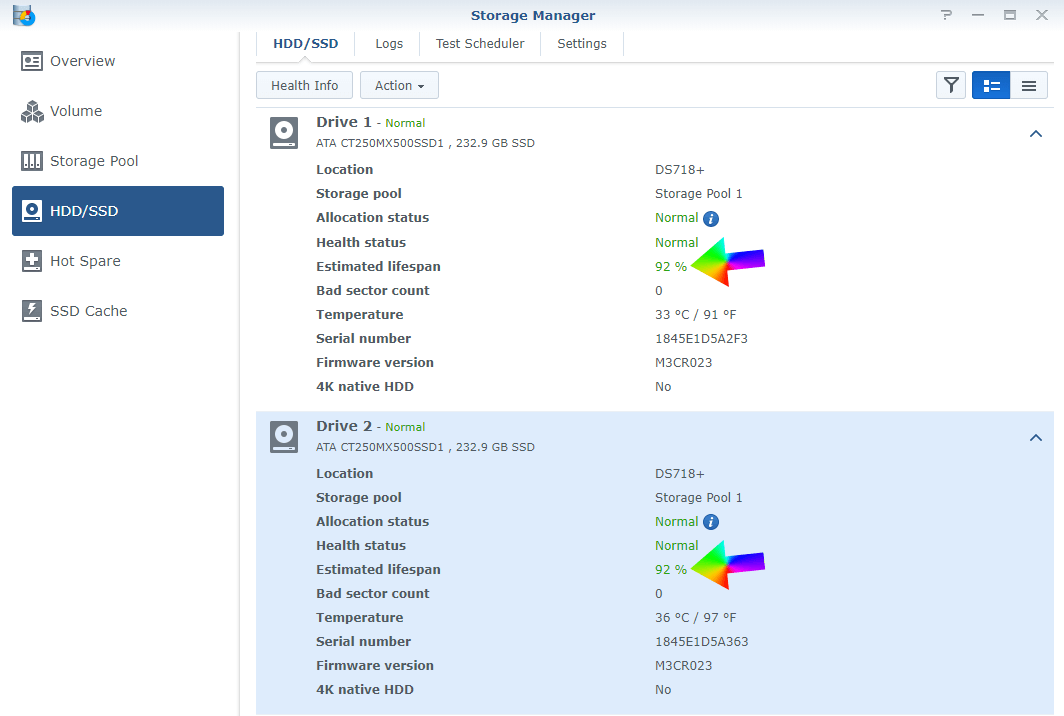 When S.M.A.R.T. data indicates a possible imminent drive failure, the Synology DSM operating system running on your NAS may notify you via some notification channel i.e email the user so preventative action can be taken to prevent data loss, and the failing drive can be replaced and data integrity maintained.

I lost 8 percentage points of life off my SSD drives in one year. This means that I will be able to change my SSD drives in 10 years, when they reach a lifespan of around 20%. If math is not an opinion, and it isn’t, in 8 x 10 years I will have consumed 80% of my SSD life span (assuming that everything goes well, I won’t have to replace my SSDs for the next 9 years). Now you are surely wondering where you can find this information too. Open your Storage Manager. Don’t know where it is? Below is a screenshot that will simplify your life. Click on the Main Menu / Storage Manager / HDD/SSD. 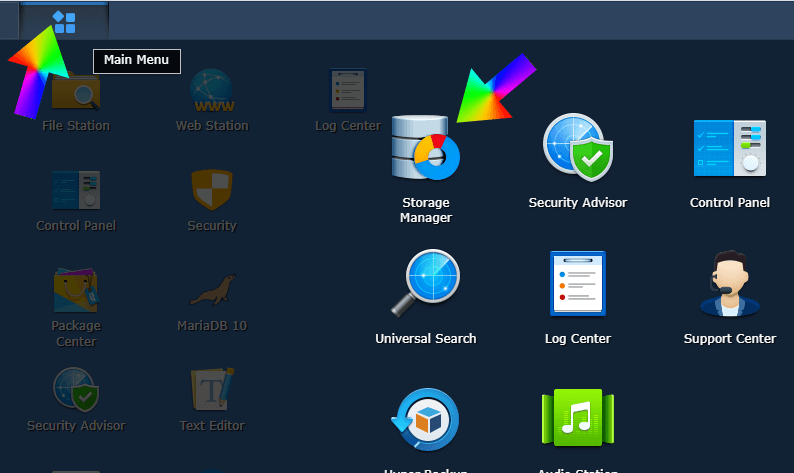 If your disks life expectancy has fallen below 30%, I recommend that you change them before it is too late. You were pretty lucky to have found my article just in time, weren’t you?

After I have installed DSM 6.2.4 the lifespan percentage is now showing the message “Normal” instead the percentage number (%) but when you hover your mouse behind the “Normal” will automatically show the lifespan number percentage of your disks. Take a look at the screenshot below: 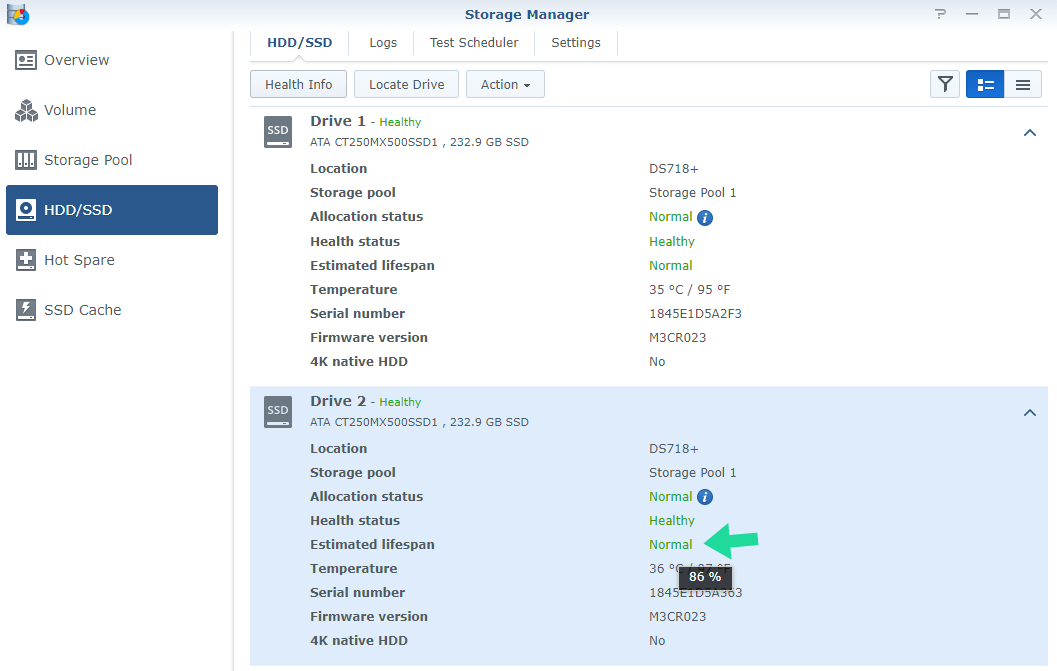