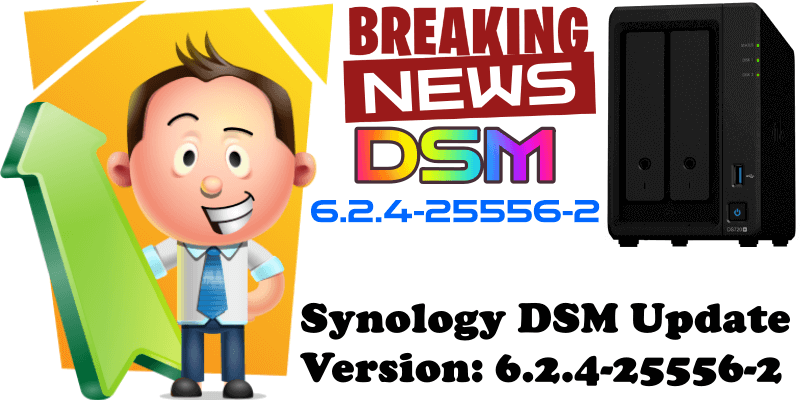 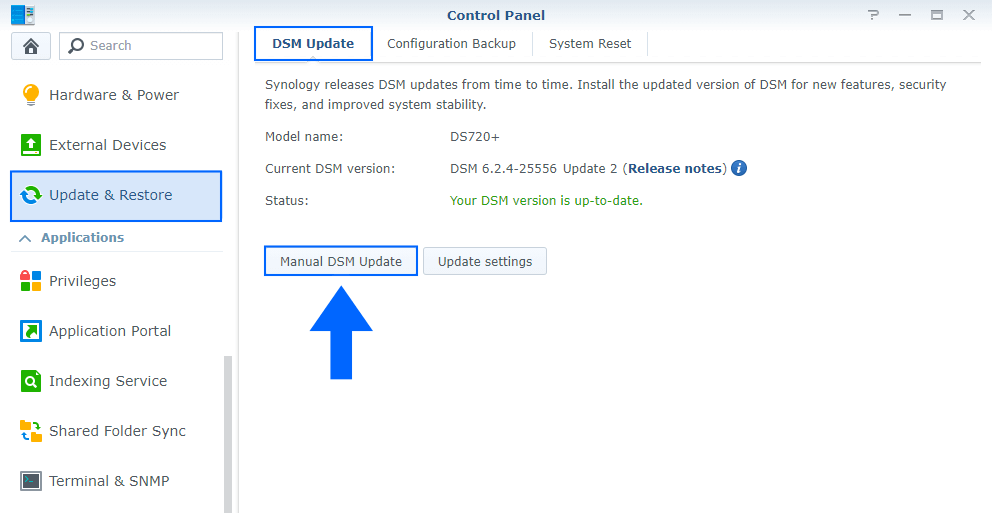 Note: With the advent of DSM 7 no one would have expected Synology to still update DSM 6.2.4 to a new version and, above all that, the update to contain so many security fixes. This once again demonstrates Synology’s utmost consideration towards its audience.
Note: This update seems to pave the way for a new DSM 7.0.1 update which might just come our way in the next few days. Keep follow mariushosting for updates!