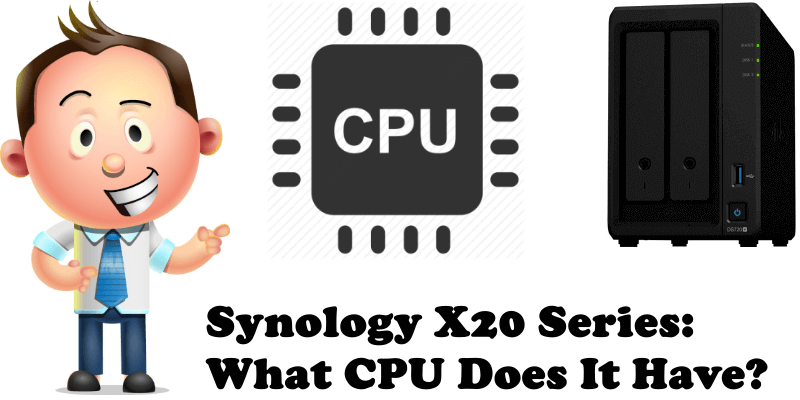 What is a Core? A core, or CPU core, is the “brain” of a CPU. It receives instructions and performs calculations, or operations, to satisfy those instructions. A CPU can have multiple cores. A processor with two cores is called a dual-core processor. A processor with four cores is called a quad-core. A processor with six cores is a hexa-core. A processor with eight cores is an octa-core.
What are Threads? A thread is the virtual version of a CPU core. By using processes such as hyper-threading and simultaneous multithreading, you can break up a physical core into virtual cores called threads and this will increase your CPU performance. For the most part, Intel CPUs with two cores use hyper-threading to provide four threads, while AMD CPUs with four cores use simultaneous multithreading to provide eight threads.
What is FPU? A floating-point unit (FPU, colloquially a math coprocessor) is a part of a computer system specially designed to carry out operations on floating-point numbers. Typical operations are addition, subtraction, multiplication, division, and square root.