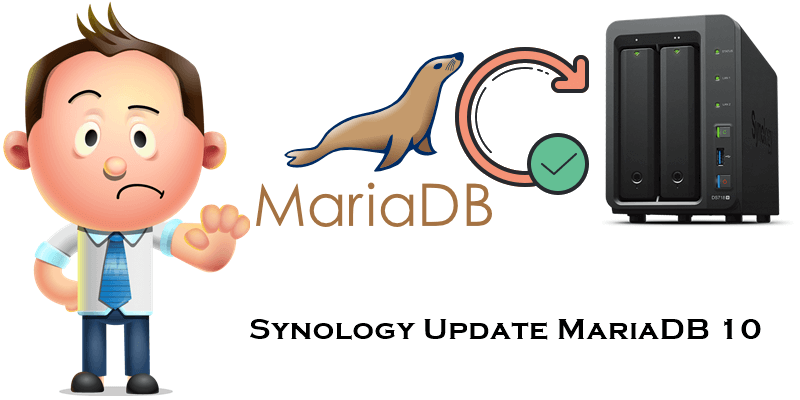 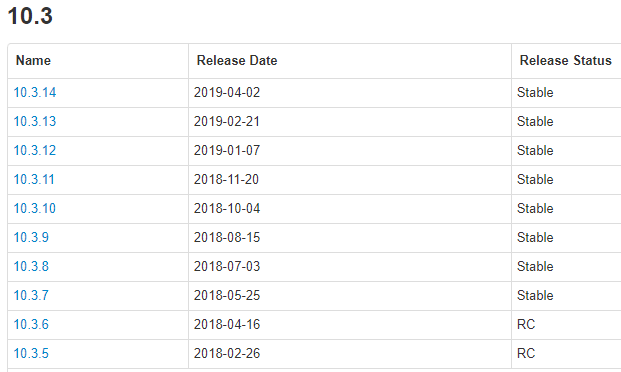 What is MariaDB? MariaDB is an essential app for running WordPress. According to mariadb.org:

MariaDB Server is one of the most popular database servers in the world. MariaDB turns data into structured information in a wide array of applications, ranging from banking to websites. It is an enhanced, drop-in replacement for MySQL.

Once again, my question for you, Synology, is why not give us users the latest stable versions of 3rd party packages? In my opinion Synology can become the one true leader in its niche if it manages to offer updates more frequently. I feel the company needs to invest more in developers.

However, I believe we, as users, can be happy with the latest Synology update of MariaDB 10, version 10.3.11. It’s still a big step forward from version 10.3.7 released on May 25, 2018, especially considering it’s a long-awaited update.