Then, after installing the new WebStation version, you have to reactivate all the processes that you’ve previously stopped and everything will work well again. 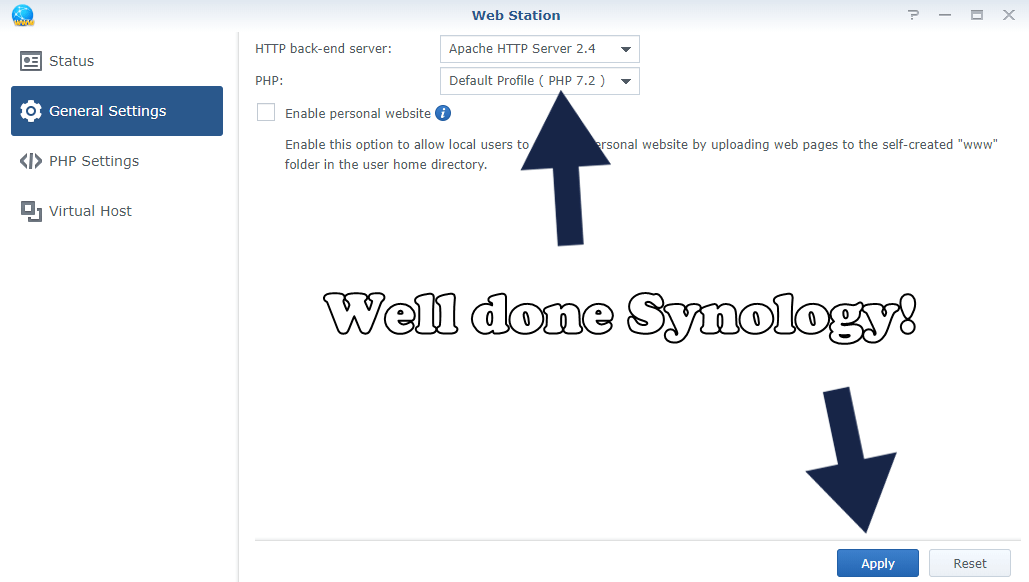 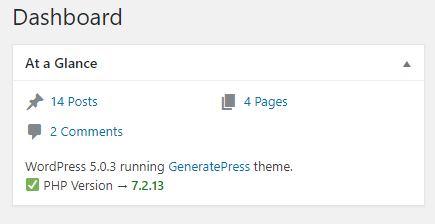