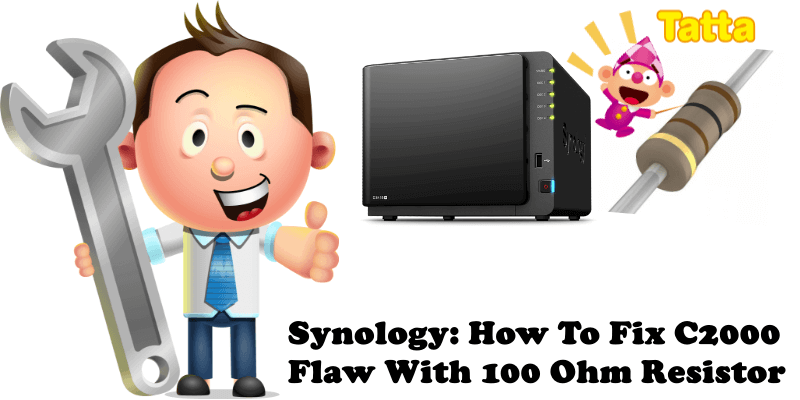 Do you currently own an old DS415+ Synology NAS? If so, is it still working? Can you still turn it on? A lot of Synology DS415+ users complain that their DS415+ just stopped working one day: it either suddenly died on them or started shutting down or giving out clear signs it was its time. What are these signs, you may ask? Well, for one, the blue Power button light would start flashing (when the NAS is on, the blue Power button light should be a solid blue color, no flashing, no anything!). Also, the STATUS light and drive lights would become solid orange – they are normally green, either solid (STATUS) or flashing (drive lights). The interface wouldn’t load and the NAS would just crash not much longer after rebooting it.

According to recent news, the reason why the DS415+ Synology NAS just dies on you is because of a flaw in Intel Atom C2000 chips: a component of the chips degrades which causes the system to stop working. Changing the Resistor restores system functionality.

If this happened to you, then the first thing you’d think was that it’s time to buy a new Synology NAS. But what if there was a way to fix your DS415+? Would you try it?

In case you’d give it a try, here are the tools you’ll need

And this is what you’ll need to do 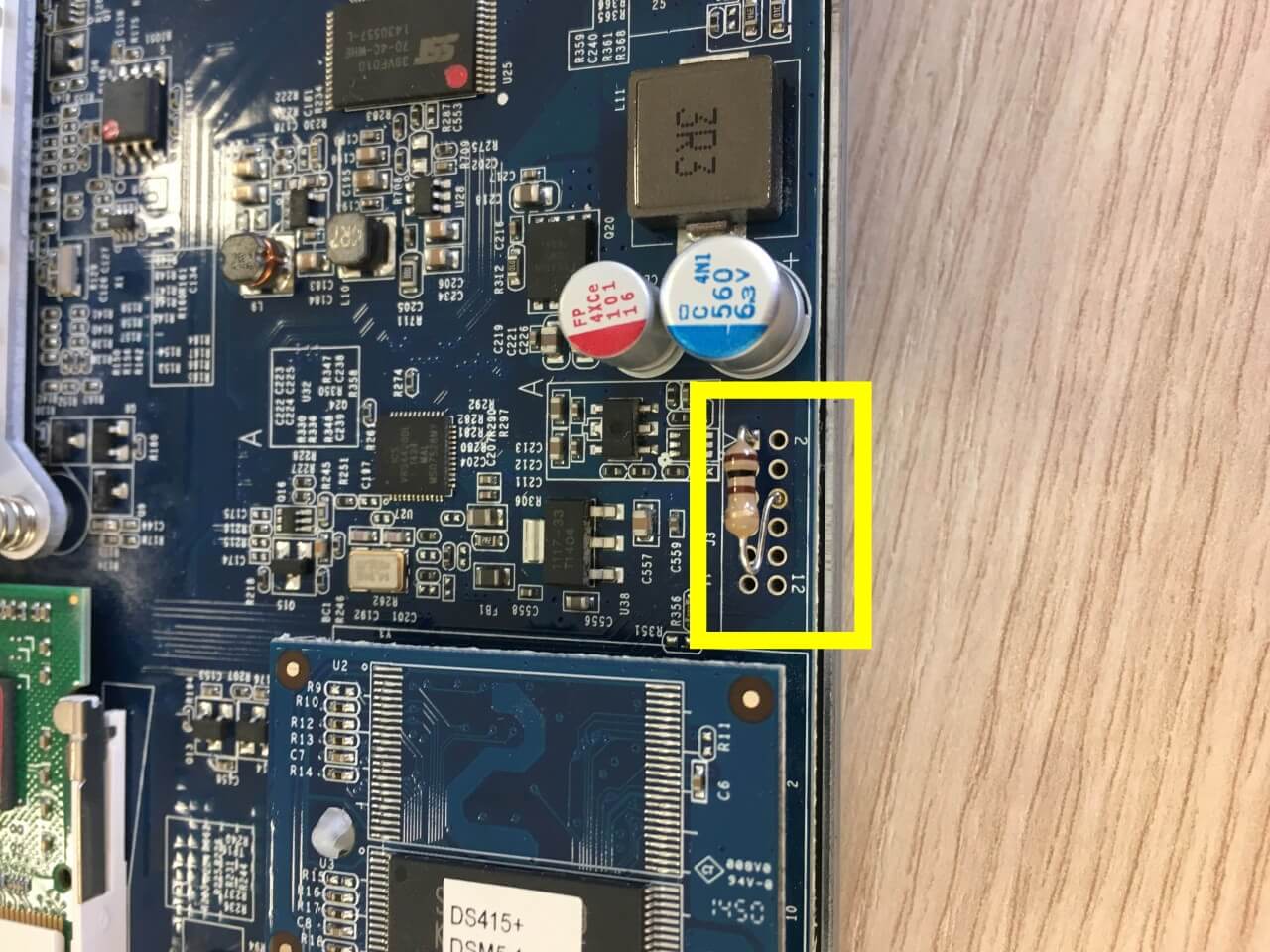 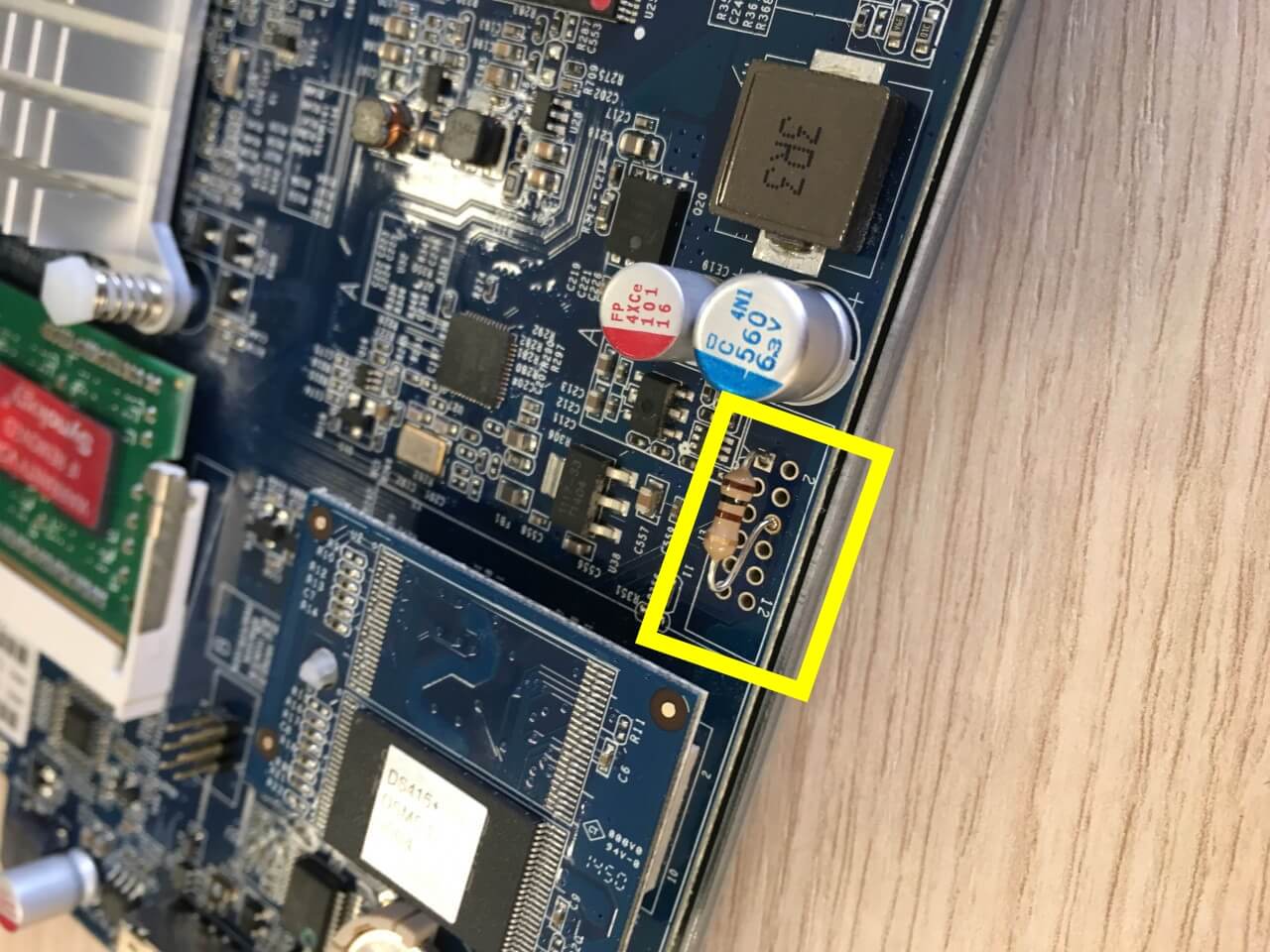 This is a simple trick to fix a known DS415+ problem. It’s worth giving a try if your old (read: out of warranty) DS415+ has died. Below you can also see step by step guide on how to solve the resistor problem.