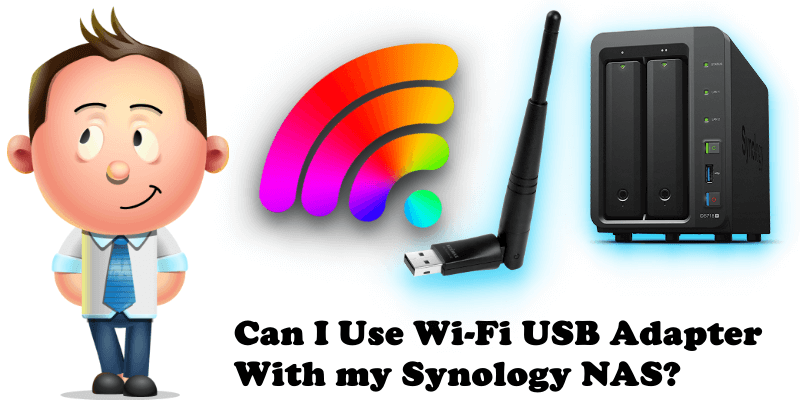 No. Synology NAS with DSM 6.2 or above versions no longer supports USB Wi-Fi Adapter, such as wireless, 3G, 4G, or LTE dongles. For better connection stability and performance, you are suggested to use the Ethernet LAN cable to connect your Synology NAS to your switch, router, or hub. The older DSM versions benefited from a Wi-Fi connection with the right USB adapter.

DSM version 6.2 and current versions do no have such as option anymore. This does not exclude the fact that the use of USB Wi-Fi adapters for our Synology NAS may come back in future versions of DSM such as DSM 7.0

Based on my tests so far, the current version of Synology DSM 6.2 doesn’t support USB Wi-Fi Adapter, such as wireless, 3G, 4G, or LTE dongles. If it works for you, I’d appreciate it if you could send me an e-mail with details.

Today I received an email from an user, “Attila”. He has tested an older generation of Wireless USB (ASUS NANO N10) on its Synology which seems to work without problem with DSM 6.2.4 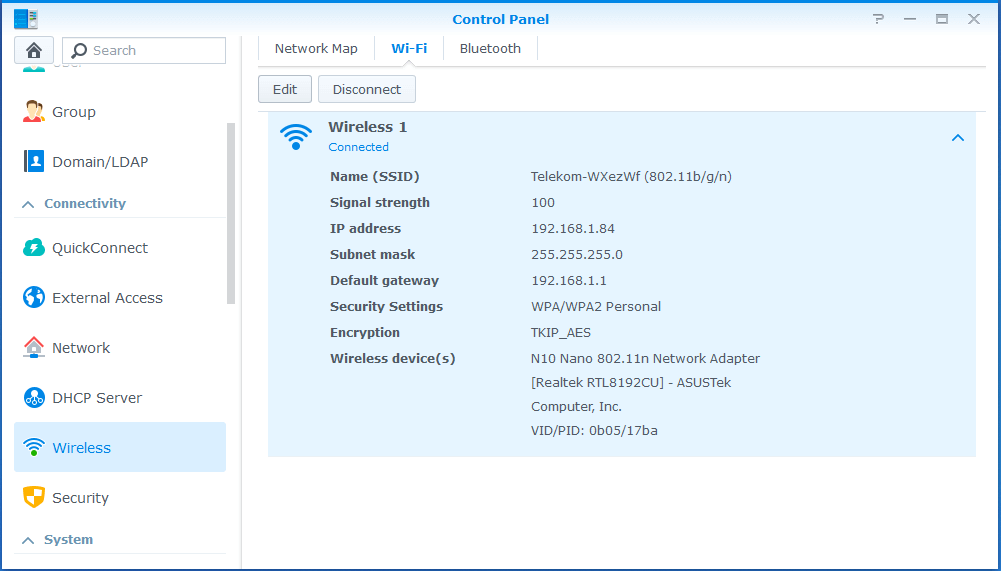 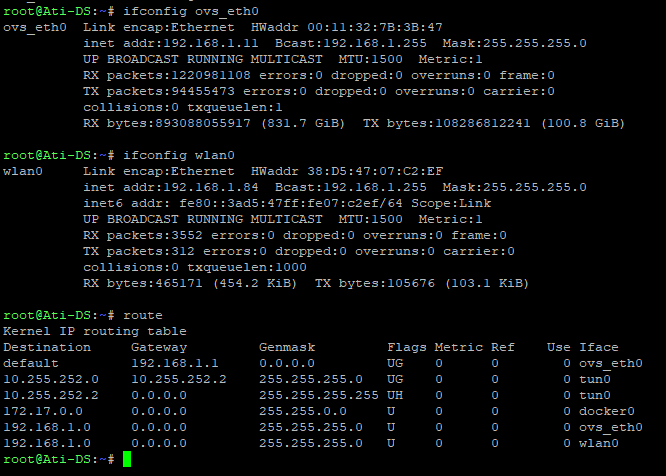