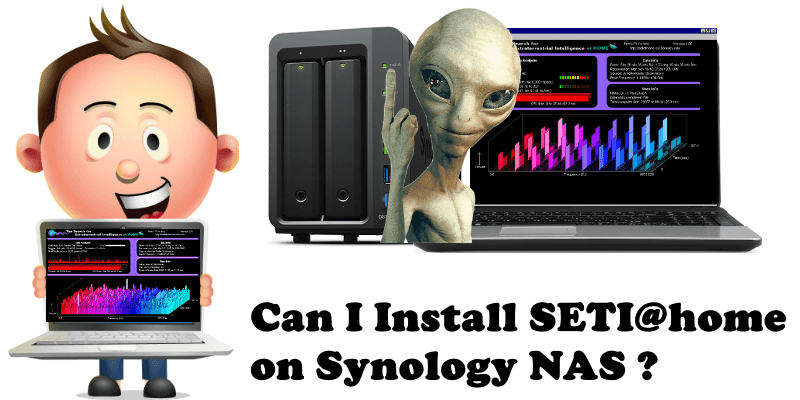 The year was 1999 when the SETI@home software was released and nostalgia still flows through our veins. The whole world was united in the search for extraterrestrial intelligence signals directly from their own bedroom. Who of you hasn’t installed the software on all the computers in their school? Or who of you hasn’t tried to convince family and friends to install this application that made all of us somehow … dream? I know the feeling: my mom wasn’t pleased about the electricity costs she claimed I was incurring when she spotted the SETI@home screensaver on my own early 1999 PC. In 1999, the public part of the Internet was young enough that going viral was a nearly unknown phenomenon, but SETI@home reached millions of installations around the world in just two months time. How I miss those years… 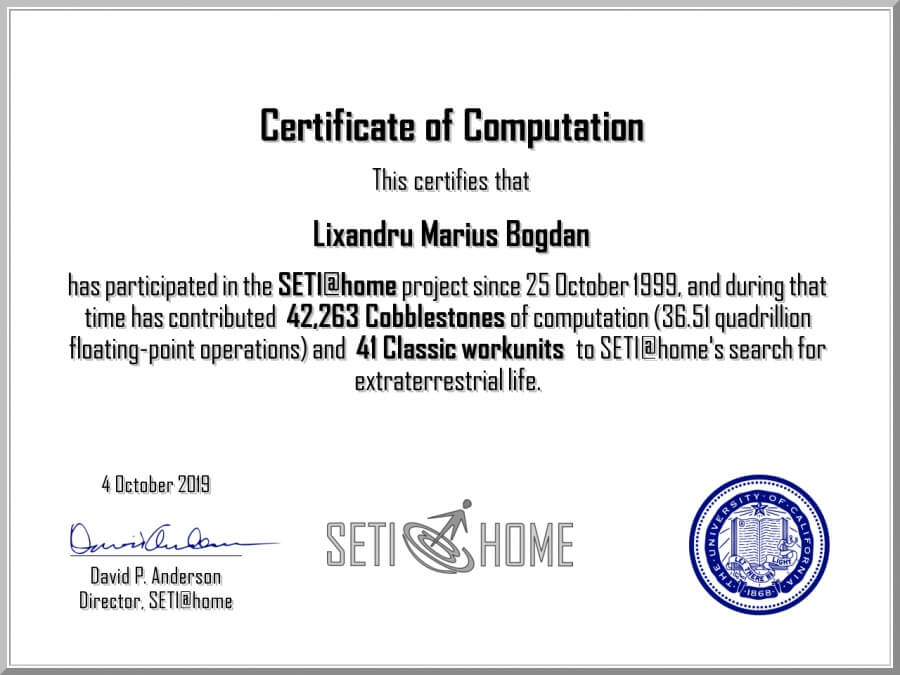 These days we have Synology NAS which is always on, 24/7, so the main question that people ask is this:

Can you run SETI@home on your Synology NAS device? No, you can’t, and these are the reasons why: